ISRAEL — I want to share with you my first encounter with Palestinian people.
I am from Israel. Born and raised. Ever since I can remember, it has always on the table- us and them. Jews and Arabs. The endless conflict over land in the name of religion. I was raised by a center- right wing family, it means that most of the politics I have heard over the years was about how we can never trust  Arabs, that they all wish we were dead, and that even if we can reach an agreement (two states solution), they will not stop there and continue to fight us with terror until the whole land is theirs. So all we can hope for is to keep the situation as it is.

As a child, I found it sad. Did this mean that forever we will live in this fear with this cloud of terror over our heads?? Obviously, as I grew up and started to be interested in the conflict, I  developed my own opinion (I don’t think there is any other solution than a two states one). So there I was, living my life, not dealing too much with the people living one hour drive away from me. One hour drive- and yet I have never met any Palestinian, never went on the other side of the  border, never met my neighbors….

One day, as I was a student in Beer Sheva, my roommate, and my best friend, came to me with a bizarre idea: She asked me if I wanted to join her on a tour to Hebron, organized by a left wing voluntary association. I was shocked! What’s going on with you? I asked, laughing. I was surprised since this felt too…active. We lived our lives in this nice student bubble, why go to Hebron all of a sudden?? But, curious and open minded, we signed up for this tour.  This is the experience I want to share with you.

The tour day has arrived. We got on the bus with a few other people (most of them were not local) and the guide, who was an ex-IDF soldier. After less than an hour we stopped at the first checkpoint. My heart was beating so fast. I have never been in a Palestinian territory before. I have never even seen or talked to a Palestinian before. All I knew was that I was Jewish and Israeli, and that “they” hate our guts.

I told my friend, half laughing, that I hoped we would be able to make it back home. We stopped on the main street of Hebron. So empty and quiet. The guide told us that once it was a very vibrant street. The tour continued into a divided part of the town- one side of the neighborhood for Jews and the other side for Arabs. The path leading to a sacred site for both religions was divided as well.

In the Arab part of the neighborhood, we spoke through the window with this old Palestinian woman, who cried about what has become of her family’s house and land. I felt her pain.  It was at this exact moment that I realized that we are all just people. Both Israelis and Palestinians, are suffering from the current situation.

Later on we continued to a Palestinian family’s house. On the way we encountered a group of young Arab men, and I started to be afraid. As we walked passed them, I felt ashamed of myself for those terrible instincts. We entered the  house, a big Arab style, beautiful house. After a nice introduction they offered us a delicious lunch.  There I was! Listening to their stories, learning about their culture, their life, the injustice they suffer from etc…  Hearing the sane voice I hear at home on the other side was incredibly confusing.  For the very first time in my life, I was hearing the words I heard growing up coming from “their mouth”.  I was so glad I went on this tour. It gave me another perspective about this conflict. I knew this before, but on that day I saw, and felt, that all a person wants is a land to live in peacefully. I wish we, the sane voices from both nations, can overcome our extremists, in order to live peaceful lives based on equal opportunities. 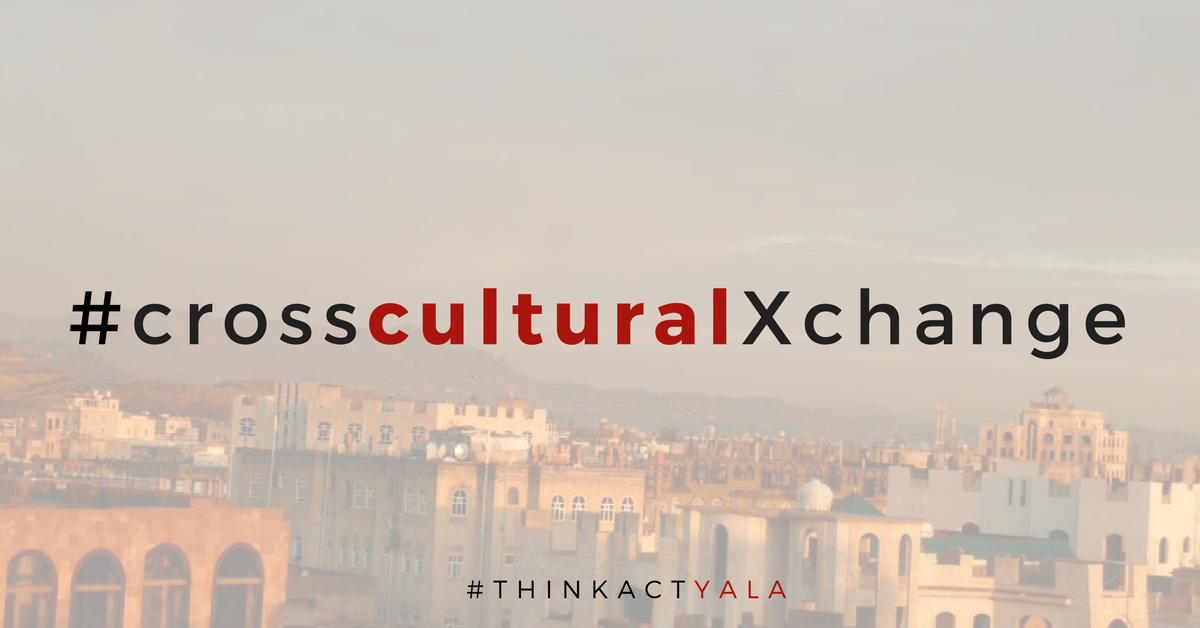 This is Gaza by S.
Scroll to top